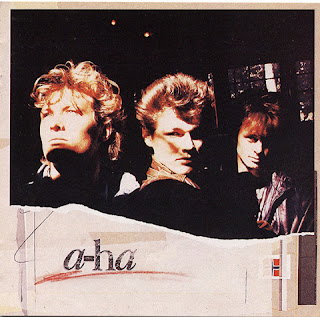 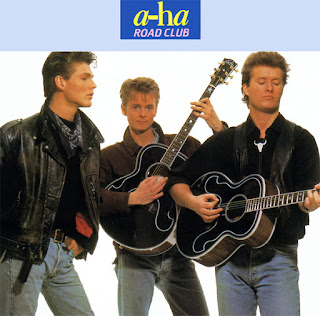 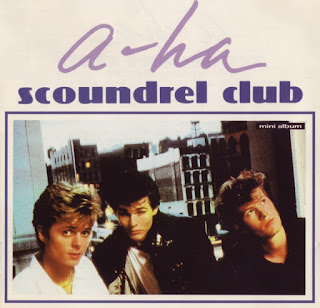 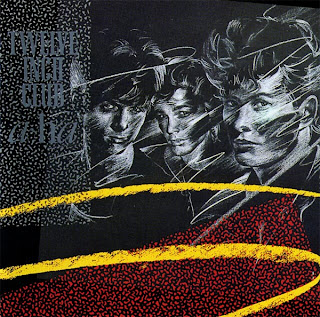 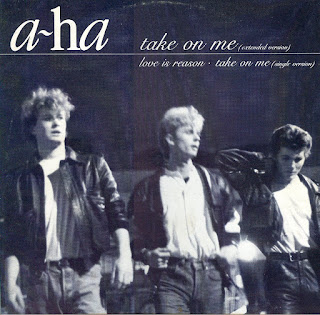 a-ha was a New Wave/Synthpop band from Norway. The band was founded in 1982 by Morten Harket (vocals), Magne Furuholmen (keyboards), and Pål Waaktaar (guitars). The group initially rose to fame during the mid 1980s after being discovered by musician and producer John Ratcliff and had continued global success in the 1990s and 2000s.
The band have sold over 36 million albums and 35 million singles wordwide. In less than a year, during 2010, the band earned an estimated 500 million Norwegian Kroner on touring tickets, merchandising and release of a greatest hits album, making them one of the 40-50 largest grossing bands in the world.
The trio—composed of lead vocalist Morten Harket; guitarist Paul Waaktaar-Savoy (previously known as Pål Waaktaar until 1994); and keyboardist Magne Furuholmen (informally known as "Mags"), formed in 1982 and left Norway for London in order to make a career in the music business. They chose the studio of musician, producer, and soon-to-be-manager John Ratcliff because it had a Space Invaders machine. John Ratcliff introduced them to his manager, Slater, and after a few meetings, A-ha enlisted Ratcliff as manager too. Slater and Ratcliff formed T.J. Management. Ratcliff dealt with technical and musical aspects, and Slater acted as the group's international business manager and as liaison to Warner Brothers's head office in Los Angeles.
a-ha is the biggest music export from Norway. The success started in 1985 and by the end of 2010 a-ha was still the biggest selling artist from Norway. The band was in many ways pioneers. Before a-ha there was no one that had managed to be commercially successful around the world from Norway. Even though Norway has fostered several successful acts after a-ha, the band is still considered to be in a league all by its own in Norway. The band has had huge success in the USA and UK, however perhaps even more success in non English-speaking areas of the world, such as Germany, France and the countries of South America, Brazil in particular. In 1986 a-ha received 8 MTV Video Music Awards during one award show. Their music video for the song " Take On Me " is still considered to be one of the top music videos of all time together with Michael Jackson 's " Thriller " . In 1986 Michael Jackson was in the audience at their first US concert. He later invited the band to his Neverland Ranch , - an offer the band had to decline due to work overload.
The band has sold some 70 million records ( albums and singles ). They are the only non British / non-American performers who has written and performed a 007 James Bond official theme song with their song " The Living Daylights from the movie with the same title. Songs by a-ha has also been included as background music in episodes of popular TV series, such as Baywatch, Melrose Place, South Park, Smallville and The Simpsons, as well as movies such as One Night at McCool's, Grosse Pointe Blank and Corky Romano. They have a Guinness World Records from 1991 for the largest paying audience at a popconcert with 198 000 people at the Estádio do Maracanã stadium in Rio de Janeiro. In 2006 the band was awarded The Q Awards Inspiration Award.
Following the success of their debut, the band was nominated for a Grammy Award for Best New Artist in 1986 but did not win. A-ha did win eight MTV Video Music Awards, six for "Take On Me" and two for "The Sun Always Shines on T.V.". "Take On Me" was also nominated for Favorite Pop/Rock Video at the American Music Awards of 1986. A-ha has won 10 Spellemannprisen awards, the Norwegian equivalent of the Grammy awards.