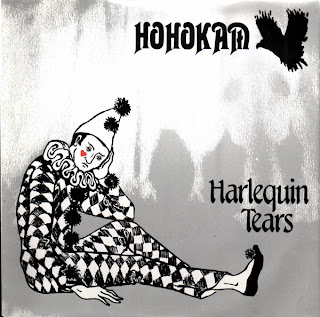 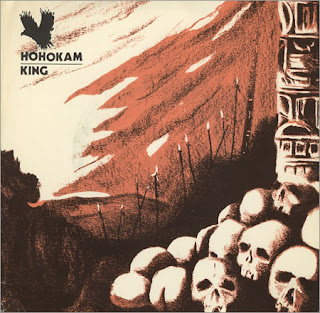 Released 3 singles for Numa records from 1983-1985. Recorded one album Seven Deadly Sins which was not released. Keyboard player Tony Alum later formed Aquilia with DJ Steve Andrews.
Named after an ancient archeological culture, Hohokam was first brought to attention by Gary Numan's Numa records, formed as his popularity began to dwindle. While some may debate that Numan's own material at this time was stagnant, the artists he was cultivating under Numa offered some fresh synthpop/new wave talent, including these scamps, who released three singles on the label. Numan would generally preside over the recordings, acting as producer and occasional contributor.